Back to all posts

SeatSpy data copied by other sites

For over a year, we have been experiencing bots accessing and apparently scraping data from our site, and have had to expend significant time and expense battling to attempt to stop this.  It is not only contrary to our Terms and Conditions, but costs us money in cloud computing and development costs, and has previously adversely affected our users' experience.

Last week, we saw this happening again and decided to set up a "sting" operation to catch the scraper.  Rather than make any direct accusation, below we set out the facts and encourage the reader to explore the links and come to their own conclusion.

The scraping of data from our site is specifically prohibited by our Terms and Conditions, a copy of which we sent to rewardflightfinder.com in July 2020.

The scraping of data has had a material effect on our users and has been time consuming and costly to mitigate:

It is worth noting that anyone scraping our data and using it to provide the same service is by definition providing a poorer quality service, with their alerts always going out later than our own.  If they also only scrape data from us once every 24 hours, those alerts may be delayed by up to that period compared to our own, and the seats may be long gone by then.

As a comparison, at SeatSpy, we collect BA data at least once per hour (as at 14th August, our average time between collections for the past week is only 47 minutes)

There is a significant cost to our collecting data so regularly which is not borne by any competitor who is simply scraping our site to get theirs.

We encourage you to check out the websites and see the results for yourselves, but for convenience, we have included screen grabs of the results on seatspy.com and on rewardflightfinder.com respectively as at 16th August 2021. 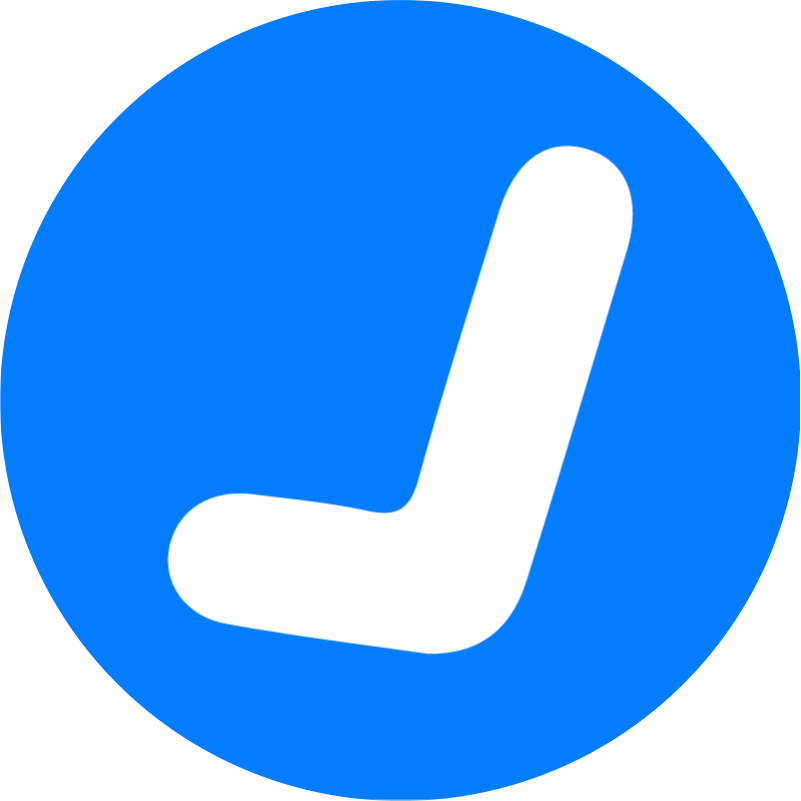 Certain elements of this site, particularly the display of multiple cabin availability in our calendar view, are protected by UK Registered Designs numbers 6090972 to 6090991. Details of these Registered Designs can be found on the register held by the UK Intellectual Property Office.